Android may meet the modern cybersecurity standards, but it’s not an impenetrable fortress. In other words, you cannot count on it to keep you safe at all times while you continue exposing yourself to risks. That’s the bad news.

On the other hand, the good news is that you can take additional steps to keep your device safe and minimize the chances of getting hacked.

In that spirit, consider the following:

Even if someone steals your password, it will do them no good if you’ve taken the time to enable two-factor authentication. In this case, every time someone tries to log in, a randomly-generated code gets sent to your device that serves as another layer of protection. To get around it, someone would have to obtain physical access to your phone or redirect your SMS messages, which is not likely to happen.

Although the official Google Play Store is by no means bulletproof, the chances of downloading a malware-ridden app from other unknown sources are far greater. The reason being is that there are certain standards to be met if the developer wants to keep the app published. 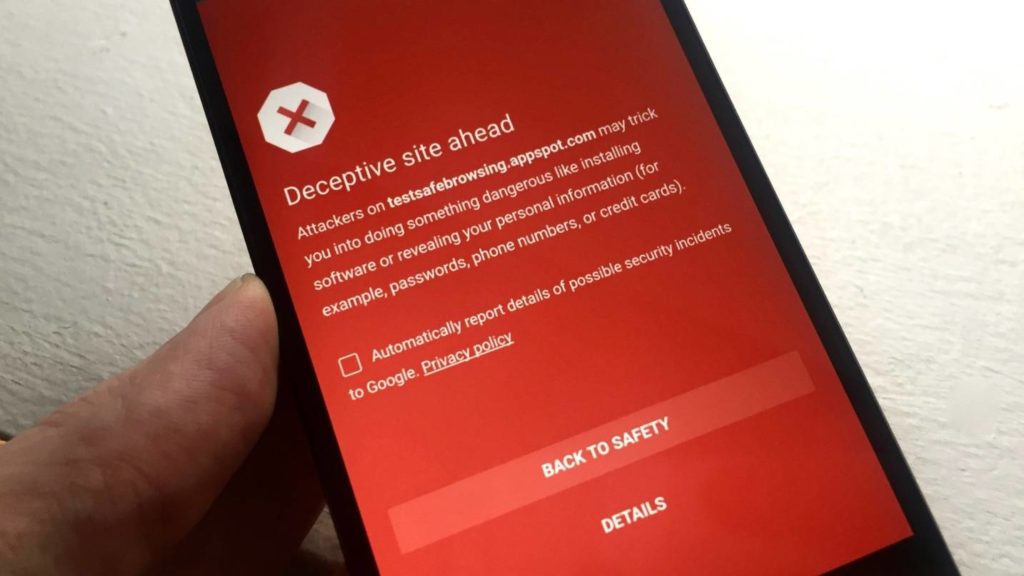 In case malware is found during a routine inspection, the offending app gets taken down, and the developer is asked to remedy the situation before being allowed to republish it. Apps from unknown sources tend not to be met with the same scrutiny level, so you never know what’s lurking inside when you decide to initiate the download.

Stopping by the local coffee shop to do some work on the side is what many consider to be convenient. The problem is, this type of public Wi-Fi networks are not secure. For all you know, someone could be listening in on your private conversations and intercepting the data you send right from underneath your nose. Therefore, using a VPN is essential when it comes to protecting your privacy.

So what is a VPN? In essence, it’s one of the essential tools in your cybersecurity arsenal that creates an encrypted tunnel through which data flows. While it’s enabled, no one but the intended recipient will be able to see what you’re up to online, not even your ISP.

Chances are your friends send you links, and you download files all the time. But even if you’re careful, it’s next to impossible to know what goes in and out of your phone all the time.

As luck would have it, there are many antivirus apps to choose from, so you’re free to use whichever one you like. But it’s imperative to use something. Otherwise, you are putting yourself at risk of infecting your operating system and spreading the infected files to others without being the wiser.

Do you have a habit of leaving your Wi-Fi or Bluetooth all the time, even when you’re not using them? It’s a habit that’s worth breaking. The battery-draining aspect of leaving them on is one thing, but it comes second to leaving yourself vulnerable to a cyber attack.

This also puts you right back in the driver’s seat in regard to data management. As it turns out, certain apps tend to initiate downloads in the background, and it’s a good idea to keep it under control. Alternatively, you can also disable this on a case-per-case basis on your Android phone settings section.

Every single application that’s installed on your phone is a potential cybersecurity liability. Even though most developers are trying their best to patch any holes as they appear, there are no guarantees. Sometimes, developers move on to other things and abandon their projects, leaving you with an app that’s unpatched and vulnerable.

So go through your apps and ask yourself if there are any you no longer require.

Have you ever noticed how certain apps ask for more permissions than what is considered reasonable? Some may go above and beyond what’s necessary to keep them functional and intrude on your privacy. But the great thing is that you have control over that, and going over the list of requested permissions only takes a couple of seconds before deciding to install an app. So don’t take this in a light-hearted manner and always review app permissions. It’s well worth it.

Applying the tips outlined above will help you protect your privacy and keep your device safe from malware. Remember that in the digital world, what gets out in the wild is impossible to conceal again. Therefore, caution is the mother of wisdom. 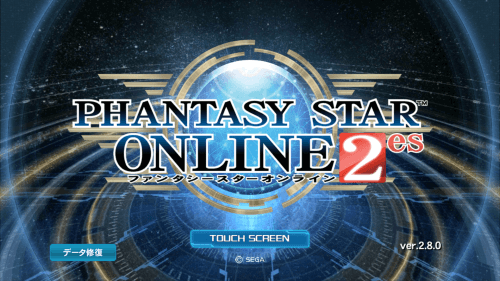 5 Easy Steps to Increase Your Internet Speed for Online Gaming.

How to fix “Text too Small to Read” Error in Google Search Console on a WordPress Blog.