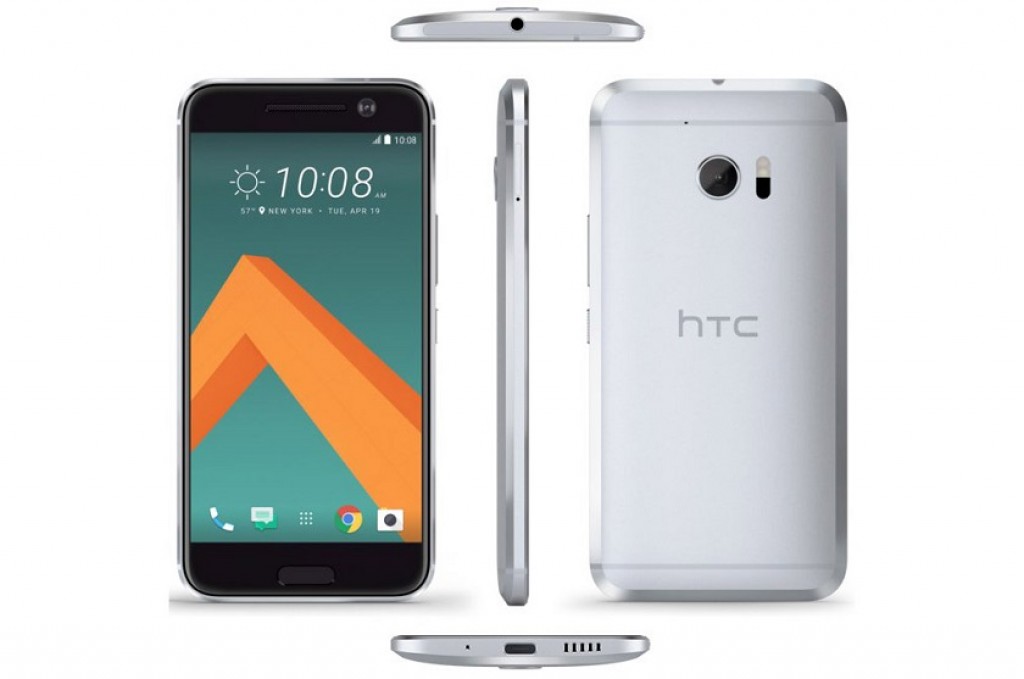 The vendors at HTC are ready to announce their upcoming flagship device the HTC 10, which was called HTC One M10 most of the time in the leaked reports. The new flagship to be named only a number and this series system most probably continue with the future flagship devices by the company. The HTC 10 images that are leaked by the most authentic Android phone reporter @evleaks shows that the device will have a newer design neglecting the exact look of an iPhone 6 introduced in HTC One M9.

The specs sheet leaked by the same source reveals that it will have a 5.15-inch QHD display, a Qualcomm Snapdragon 820 processor, an Adreno 530 graphics chip, 4GB of RAM, a 12MP camera and a USB Type-C connection. All of which are pretty par for the course for flagship class phones releasing any time soon.

The leaked images shows that there is more prominent front facing speaker on the front top of the device. The finger print scanner is now built into the HTC 10’s home button adding the two capacitive buttons on the right and left of the home button.

On the back is a fairly minimalist design, though the chamfered edges help give it that extra bit of flair. From the front to the back, and even its somewhat curved looking design, I can’t help but feel this phones seems a bit like an odd mix of Samsung and HTC design language, with perhaps a tiny bit of Moto-esque shape thrown in for good measure. The device is expected to release anytime soon. 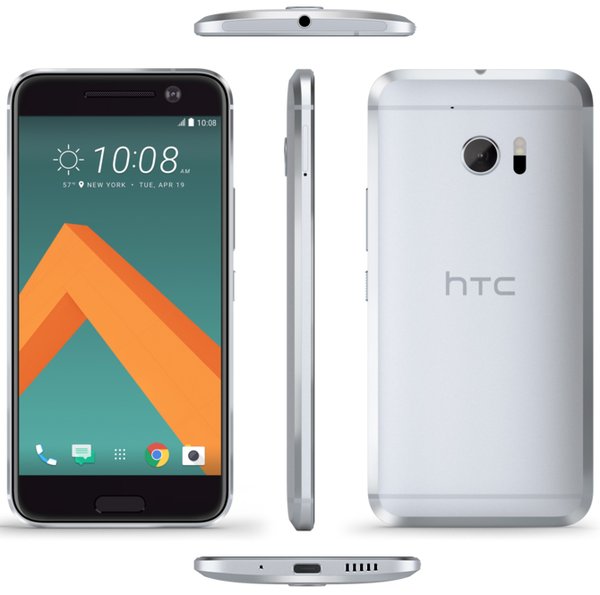 HTC to Unveil its 2016 flagship Smartphone on April 12 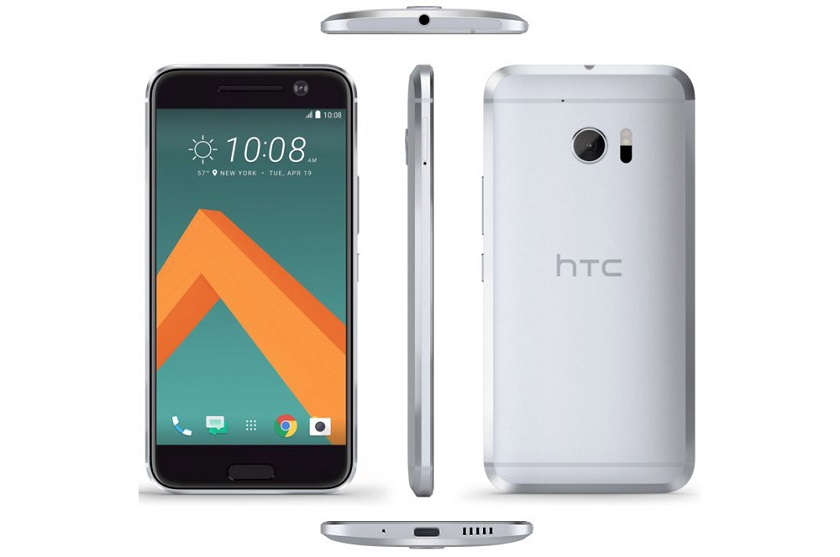 HTC 10 Will Come With “World First, World Class” Front and Back Camera 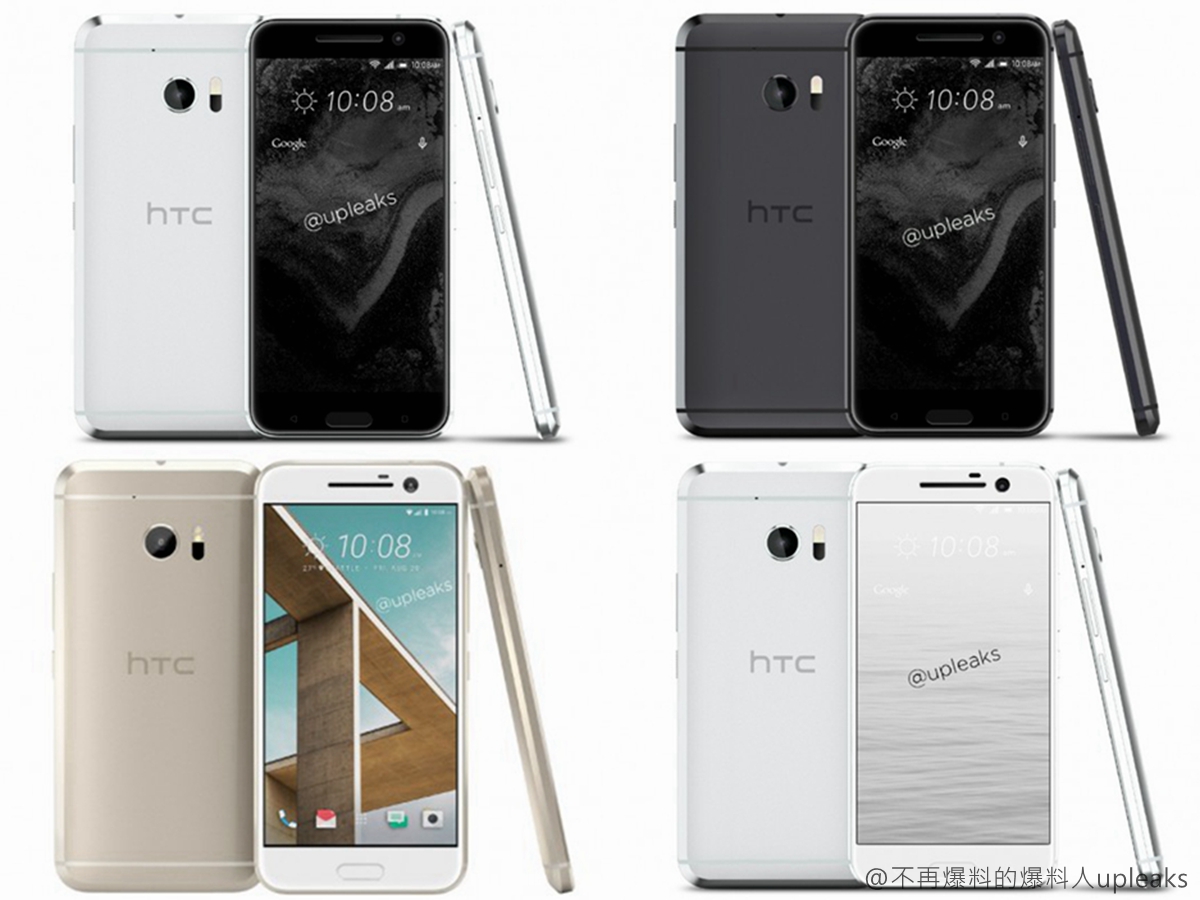 HTC 10 Leaked in New Renders, Expected to Launch on April 19