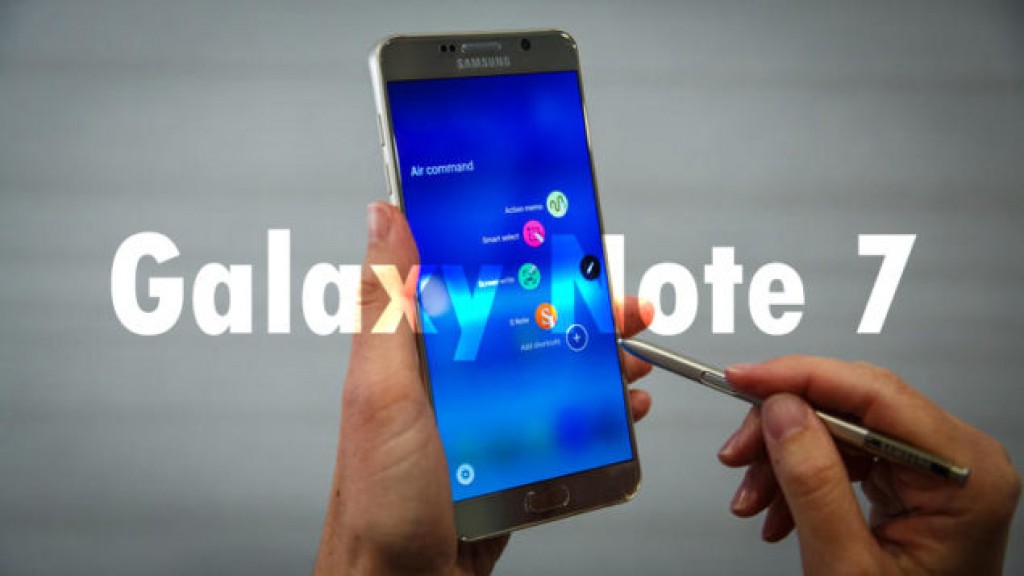 Here we have the leaked press renders of the most anticipated Samsung phone of the year, The Samsung Galaxy Note 7. We have heard all the rumors about the leaked specs and now we got these leaked images and it seems like this is the final design of the device.

If you are new to these news/leaked reports then we must share the most recomended specs sheet with you. The Samsung Galaxy Note 7 will have a 5.8 inch QHD Super AMOLED display probably having over 600+ ppi resolution. There would be a front IRIS scanner installed on the top right of the device. 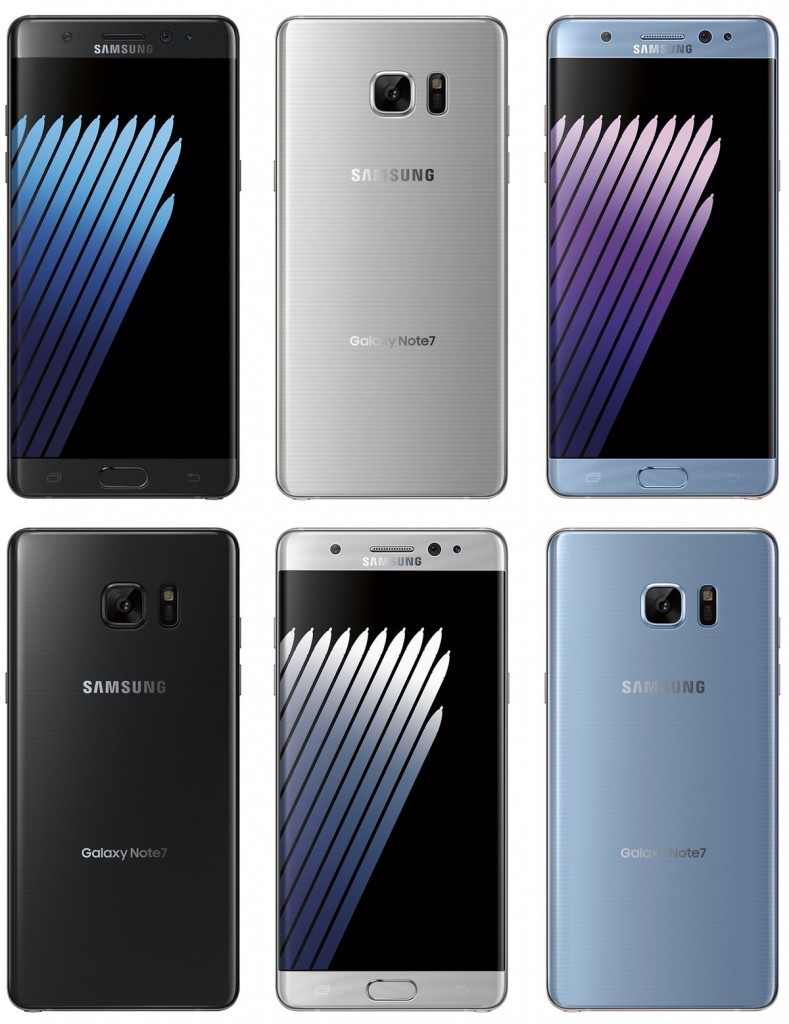 Beside this the device will have a 12 megapixel main camera on the back while another 5 megapixel on the front for selfies. The handset will also pack an iris scanner as a secondary layer of security, according to Blass. It’s also expected to feature IP68 resistance to dust and water, much like its sibling, the Galaxy S7.

We hope that this will be the final design of this Galaxy Note 7 device. Here is the tipster, @evleaks the most authenticated source so far.