Most users using the Rockstar Game Launcher have been facing issues with the RAGE MP error popping at the loading screen. Such errors are mostly seen in the European continent at the moment. The error box reads, ” Rage Multiplayer Error“.

The detailed message shows that the game version is not supported by the RAGE Multiplayer. It also mentions updating to a new version in case it continues.

But almost everybody is right now having the latest version installed on their PCs. So why are they witnessing this annoying RAGE MP Error on their screens while loading the GTA 5.exe file?

Here is the complete detail on how to update the RAGE Multiplayer to the latest version and make it work with the Rockstar Game Launcher.

You can also use the direct GTA 5.exe file to load the game after the update is downloaded on your PC. 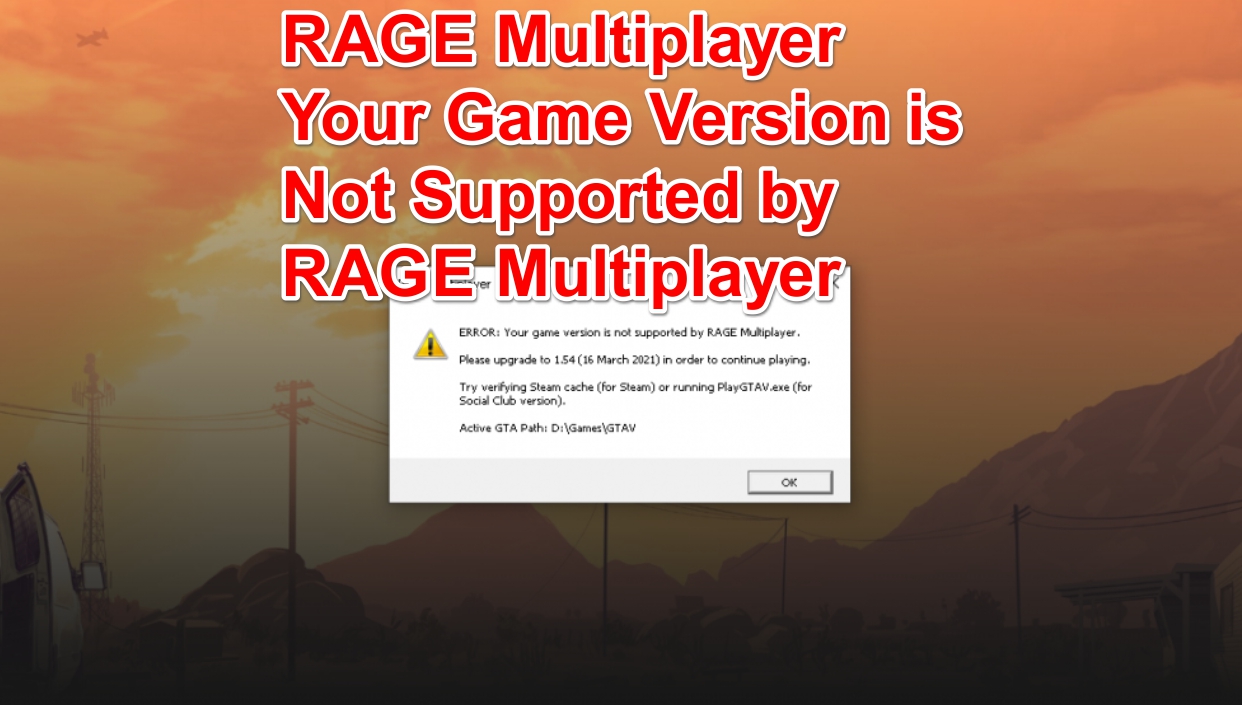 1) 2x faster native calls on average – even better performance for non-trivial calls (e.g., references, vectors and more). Some natives were reimplemented to achieve the best performance for certain cases. In our benchmarks, mp.game v2 matches ScriptHookV (C++) performance (even beats it in some cases!) all thanks to internal optimizations and the new JS to C++ interop.
2) All legacy generator issues are fixed as well as improvements to argument validation to provide more information in a more convenient way.
3) Natives have been brought up to date. Old natives also received updates to keep them as backward compatible as possible.
4) Game API has received improvements for better maintainability, can now be easily upgraded with minor RAGE Multiplayer releases.
5) TypeScript definitions are now generated alongside original game API code. Public release coming soon.

Normally, on an optimized game mode these shouldn’t noticeably improve average FPS but the lowest 1% (frame skips and stutters) during gamemode performance-intensive code execution – we’ve been reported with average FPS improvements on various servers as well, though.

EasyAntiCheat (part of EpicOnlineServices) has been embedded into the game launcher but not yet fully Implemented due to the upcoming Los Santos Tuners update (July 20th), at the moment it lacks full EOS integration and server-side API which is needed for EAC to function properly. We will make sure to deliver as soon as possible after the next GTAV update compatibility is ensured. Until then, we’re just testing the EAC integrated launcher.

By the way, no worries – while EAC increases the launching time a bit, it doesn’t affect in-game performance at all.

New API Added fixing “Your Game Version is not Supported by RAGE MultiPlayer:

Your Game Not Supported by RAGE MP Issue Fixed with this update:

Update has been pushed to the testing branch “gamev2_LdQuTaL26ySDCvxvVnD8czXS7YzuwmX3” just now (switch channel by editing config.xml in RAGE MP folder).

The client is backward compatible with old server and vice versa. We will start merging this update into our main branch (prerelease) after the compatibility patch for the next GTAV update is ready (no worries – we’ve been testing this update for months with as many people as we can reach out to grab stability feedback – your feedback is also welcome in our Discord).
Old game API methods are available in mp.game1 object (can be swapped back to mp.game), you can use it for newer builds detection as well.

Currently, 0.3.7 is not supported – it will be added by the next GTAV update compatibility patch.

Released updates and patch notes are posted in our Discord. Make sure to check it out at #quick-updates!

Hope this new Rage MP v3 Update will give you joy and fix that annoying, “Your Game version is Not Supported” error you see on the loading screen.

Please feel free to share this with your friends on Social Media. 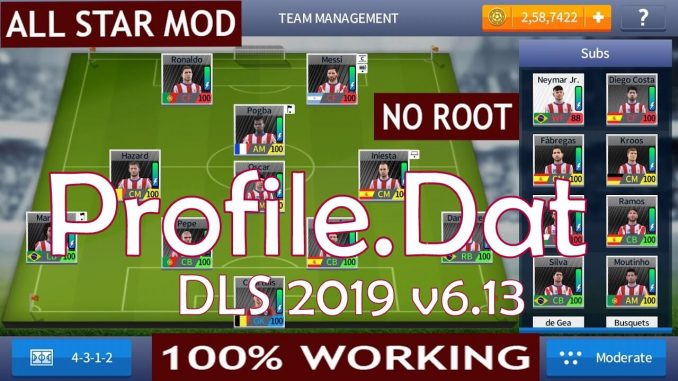 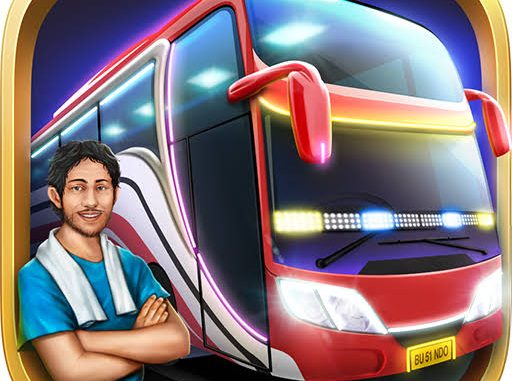 HOW TO REPAIR A CORRUPT EXCEL FILE?