The internet has changed the very fabric of the world. There is no denying that. It has revolutionized the way we interact, entertain, inform, educate, work, and express ourselves in society. Nearly every task is accomplished with the help of internet technology these days, whether on a small scale or a large industrial one. However, the internet is not as safe as we make it out to be.

Countless threats hide in the dark corners of the web, waiting to pounce on unsuspecting users and upend their lives. What’s worse is that a huge percentage of users don’t even know when they are being targeted by hackers, and find out only when it’s too late. Therefore, the first step to deal with cybercrime is to raise awareness about online safety in the public.

The more you know about cybersecurity in the digital era and the kinds of malicious entities that target vulnerable systems, the better you will be able to detect threats in the early stages of an attack and deploy 360° defenses around your network through maximum security shields as offered by Time Warner Cable internet. This post will further clarify the importance of internet security in the modern world, while also providing several tips, which you as a user can implement to protect your information online. 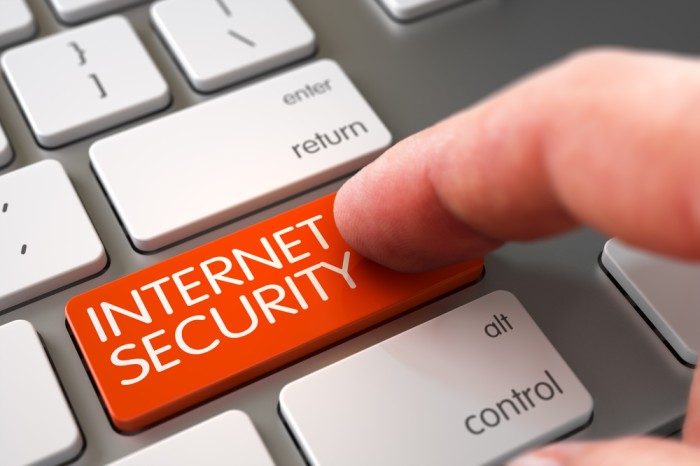 Why is Internet Security Even Important in 2020?

With each passing year, cybercriminals have become more and more shrewd, evading standard security measures and making their attacks sophisticated and harder to crack. Due to this, there has been a dramatic increase in overall damages, data destruction, information theft, financial downfalls, and reputation taints on both an organizational and a basic human level. These threats usually take the shape of the following attacks:

DDoS – A Distributed Denial of Service attack disrupts the normal circulation of traffic on a target server by overwhelming it with fake service requests, so much so that it breaks down. DDoS exhausts a business’s resources and wreaks havoc on its network infrastructure. According to Netscout’s research, around 16 DDoS attacks take place every minute!

MitM – A Man-In-The-Middle attack happens when a hacker eavesdrops on ongoing communication between two parties on the web, mostly a trusted client and a server, and hijacks it. The client remains unaware of the switch during the session, and hands over confidential information to the attacker’s server, believing it is the real one.

Phishing – Phishing is the most common forms of cyberattacks in which a hacker sends you emails, imitating a reputable source, and either induces you to reveal your PII (personally identifiable information), or directs you to open a malware-ridden attachment, or click on a link leading to an illegitimate website, etc. According to IBM’s Cost of a Data Breach Report, an average organization loses $3.92 million with just one breach!

Not only that, but the FBI has also reported a 300% increase in cybercrime ever since the COVID-19 lockdown was enforced in March. These facts should give you an idea about the importance of online security in this internet-ready age.

How Can You Stay Safe Online?

Surrounded by online predators, information thieves, IP sniffers, phishers, and hackers, what can you do to ensure your safety on the web? Here are a few tips:

Install a Security Shield – Invest in a good antivirus, antimalware, and antispyware software. Make sure that it runs regular scans of the network and connected devices, monitors the web pages and browsers for suspicious activity, checks the email attachments and links for phishing attempts, and keeps you informed with daily reports.

Protect Your Network – Secure your Wi-Fi with a unique password that is a combination of letters, symbols, and numbers, and is at least 10 characters long. Disable the SSID altogether or change the network name from default. Set up a guest Wi-Fi network if there are too many users in your house. And, enable the firewall on your router and online devices for surefire protection.

Update the Firmware – Manufacturers and developers roll out security fixes and patches against new threats for their devices. Though these updates work on their own in the background, you should occasionally check for them, and install them to protect your computer and network system from the latest attacks.

Use Discretion – Be careful when downloading files from the web, and always see if the source is legitimate or not. While making online transactions over Wi-Fi, enable the VPN to encrypt the communication and your banking details. In addition to that, don’t post anything on social media which gives away your location or offers a sneak peek into your PII. Use your utmost discretion and common sense.

Backup Data – To prevent complete and utter data loss, back up your information daily to a secure and separate cloud server, so you can access it easily in the event of an attack.

The internet has a good side and a bad side, which often remains unacknowledged. You should strive hard to learn about the state of cybercrime in 2020 and set up proper measures for internet security in your systems. That is the only way you can safeguard your presence on the web. You can also read about some of the best Antivirus Apps for Android and iOS. 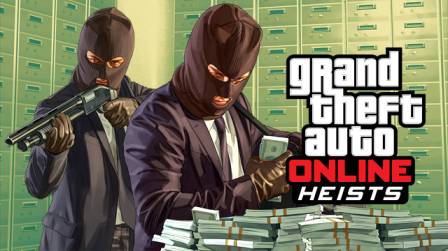 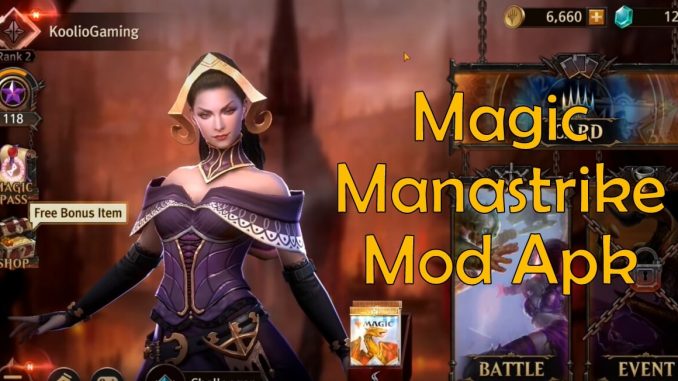 How to fix “Rail of this Coin is currently Turned Off” in Binance App.