Slots are one of the most popular games around, both online and in brick-and-mortar locations, all around the world. With that in mind, especially with the move to online gaming, there’s a need to stand out from the rest.

A lot of casino sites with an offer out special promotions to entice players to choose them as their Slots host, like the sign up bonus from Betfair Casino for new players. But once you’ve found your perfect offer, there are so many games to choose from. So, allow us to do the leg work and read on, as we introduce you to your new favorite games, that’ll hopefully bag you that big win!

For just 0.10 credits, you can spin your way across these five cash-filled reels and try your luck with this 20 pay line slot. Using a Meso-American theme, you can expect to find vibrant colours alongside some retro figures throughout your gameplay, all whilst looking out for the expanding reels along the way. What’s more, there’s also a range of bonuses up for grabs! 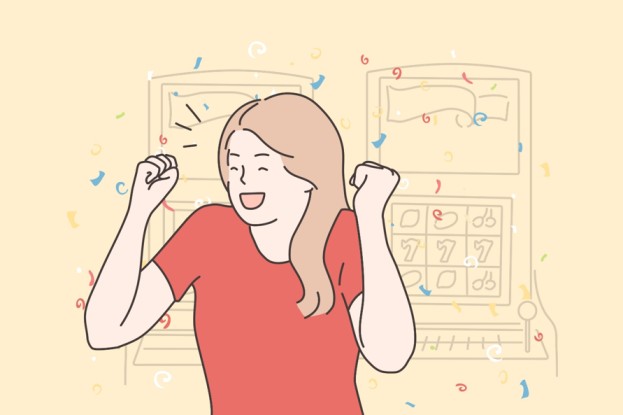 The low-value symbols in this game are inspired by classic fruit machines, consisting of watermelons, lemons, and cherries.

These cover the majority of the reels, although they only pay out modest amounts. You’ll also find more retro-inspired icons such as the lucky blue and red 7s and the golden bells, as well as the volcano symbol, which acts as the scatter. Roll in three of these volcanoes and be rewarded with six free spins.

The other bonus symbol to look out for is the flaming fireball, with six of them granting you entry into the Cash Eruption Bonus which also holds the chance to land either the Mini, Major, Minor, or Grand Jackpot.

Lastly, the wild symbol comes in the form of the word itself and has the potential to fill an entire reel when a win is triggered. You can also trigger this expansion when you find yourself in the Free Spins Bonus round.

Now for a little more of your concentration and effort, as this game requires you to crack the code, alongside your fellow masterminds, to make your way to the top.

Gameplay starts from just 0.10 and offers up a total of 10 ways to win. The action plays out across five reels and three rows, filled with corresponding symbols to keep you in the high-paced, code-cracking mood.

Speaking of symbols, you should expect to find a selection of playing card symbols on the reels, consisting of the 10, J, Q, K, and A, representing the lower-value icons in the game.

Moving on, you’ll find symbols that are not only higher-paying, but also more in tune with the theme, such as a piggy bank, money bag, a gun, and golden jewels. Whilst you won’t find the traditional wilds or scatters in this game, there’s something a little more exciting hiding across the reels — the cash safes symbol!

Each of these safes holds a random cash prize multiplier, which ranges from 5x your first bet, all the way up to 30x.