We have talked before about the increasing concept videos of iOS 7 where Apple fans are coming up with cool ideas. The iOS is most expected to be announced in July as we have got some rumors about the iPhone 5S launch today.

We have Certainly seen all the  colors and flavors for the upcoming Apple iOS 7. Some enthusiastic Apple fans gamble a complete changed up interface for the upcoming version of iOS and many have sent their propositions to Apple for quite some time but reports suggests that there wouldn’t be any thing like a complete new interface in the new iOS 7.

Anyhow we manage to find some interesting new concept that focuses on keeping the interface incorporate small but significant changes have been made in the way you used to see the notifications, read the messages, shortcuts, nothing intrusive and a new way to close your applications. You can see it in the attached video. 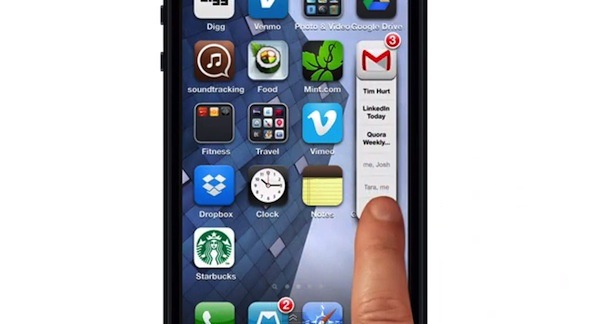 This concept focuses on new Features of iOS 7 not new Interface:

The first and the most interesting thing you’ll notice in the start of the video is the animation of the new folder when opened, the cool new animation makes applications appear one by one with a rapid turnover. Indeed, it seems a design very “Apple” and even adds a casual touch to the interface.

The other Idea that is a total surprise is the new way to see our notifications, as we approach an icon containing a notification, we could deploy them as if it was a list and information displayed which varies depending on the app. For example, in the video, we are shown the case of Gmail app which would have shown the name of the contact who sent us the message. where we can see at a glance and not have to go rolling the whole strip for each and every application.

One of the things I really liked is how we can deploy apps in the background only nodding from the edge of the screen without having to press the Home button again and again.The video shows the new way of closing the apps as you just have to put your finger on the “x” and it will automatically close. It feels much more stable and faster. This also seems a wise move, as it gives a reasonable time while loading the bar to make sure we have not accidentally pressed the danger button “x”.

Finally, the concept shows a way not yet seen to incorporate shortcuts to most used actions. For example, to switch between Wifi and Mobile Network only have to click on the same icon, and so is to turn airplane mode. 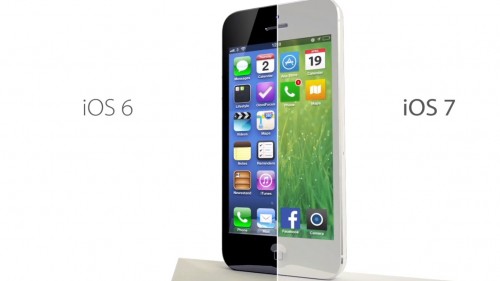 An amazing concept of iOS7 pops up. 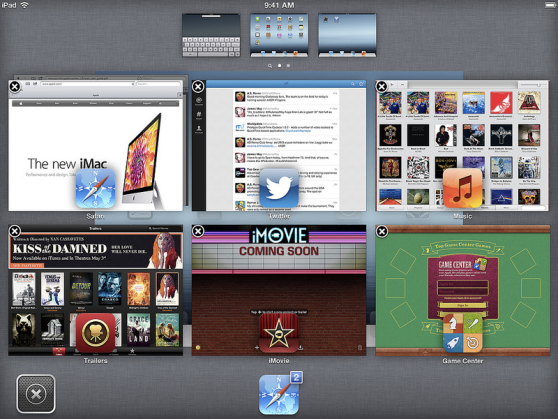 iOS7 concept video highlighted all the possible changes in next Apple’s OS. 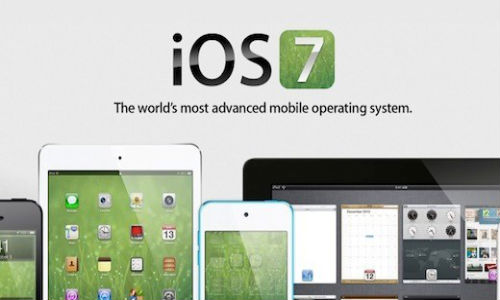