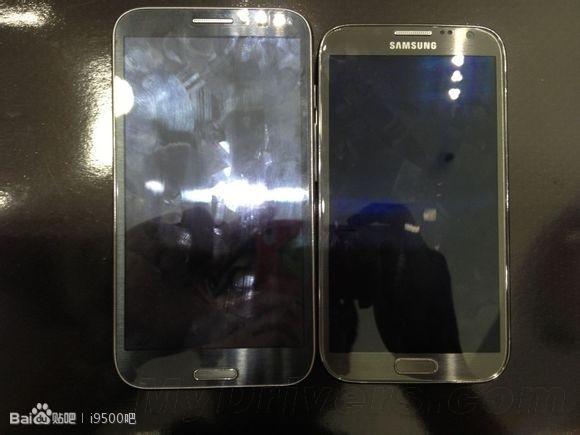 The Samsung Galaxy Note series becomes one of the biggest Samsung rumored series with most of the rumors have been spread all over the web in recent months as the launch of the device draws closer. We already posted some leaked specifications of the alleged Samsung Galaxy Note 3 earlier with a 5.9-inch screen has now been rumored as a 5.99-inch screen, just a 0.01 inch less to the phrase Phablet.

In addition to extra inches in screen size the new rumored model of the Samsung Galaxy Note 3 has a Quad-core Exynos Octa 5 processor that has an impressive 2.0 GHz clock speed supported with 3GB of RAM. This tastes like a highly powered extreme phone.  The leaked images has been posted on a Chinese blog claiming those as original ones. The device shown is clearly bigger than the current Samsung Galaxy S4 device and has a same old Galaxy Note 2 look. 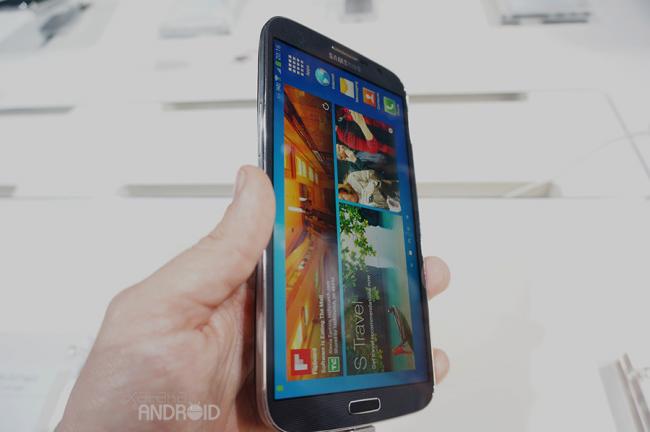 However in some reports It is expected that the Galaxy Note 3 carry the same 1.8 GHz processor along common lines, although it could be the case that came up to 2.0 GHz taking into account that the SHV -E300S (Galaxy S4 Korean version with LTE ) rides a 1.8GHz Exynos 5 Octa core  Cortex A15.

As for 3GB of RAM , if needed it can make a huge difference to the performance of the device. But as I always say, have to wait for the official to confirm all these details that, even if true, This will lead to the birth of most powerful smartphone of 2013.