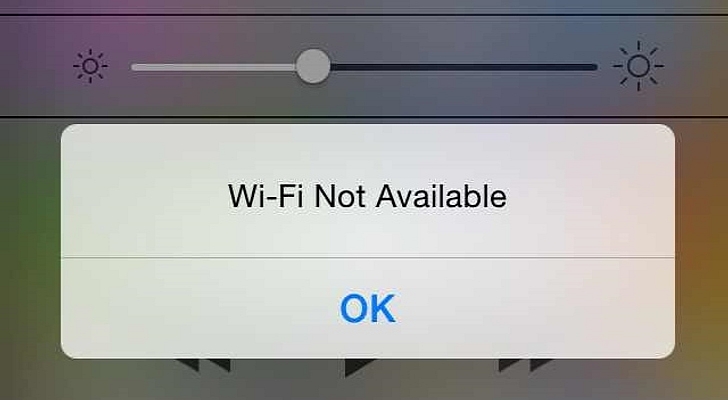 The iOS 7.1 has been released a couple of days ago but it seems that despite some bug fixes of the previous iOS 7.0.6 update, it brought some new glitches on many devices. Beside this the new update has brought many performance improvements for iPhone 4 and iPhone 4S and other older devices. However there are many issues like the WiFie Not Available issue in the latest iOS 7.1 version.

One of the User have reported this issue on the Apple Support community regarding the Wifi Not Available issue that he is facing after he has updated his device to iOS 7.1. He claims that his iPhone 4S feature has been found non reachable after he installed the new iOS 7.1 OTA update.

Though there have been the same problem seen in many older devices where you can not access the WiFi toggle button when you update your device to a newer iOS version. But this time it was purely done after the update to the latest iOS 7.1 update. The same problem has been found in other user devices as one other user Pragasan claimed that, “I also have the same problem. I spoke to a consultant at apple store. he said the wifi chip has burnt out during the update. We tried restoring my phone, same problem. I will have to get a new wifi chip fitted in.”

The WiFi Not Available issue in iOS 7.1 might be irritating but if you are facing the same issue you can use the following steps to make sure your WiFi button starts working again. 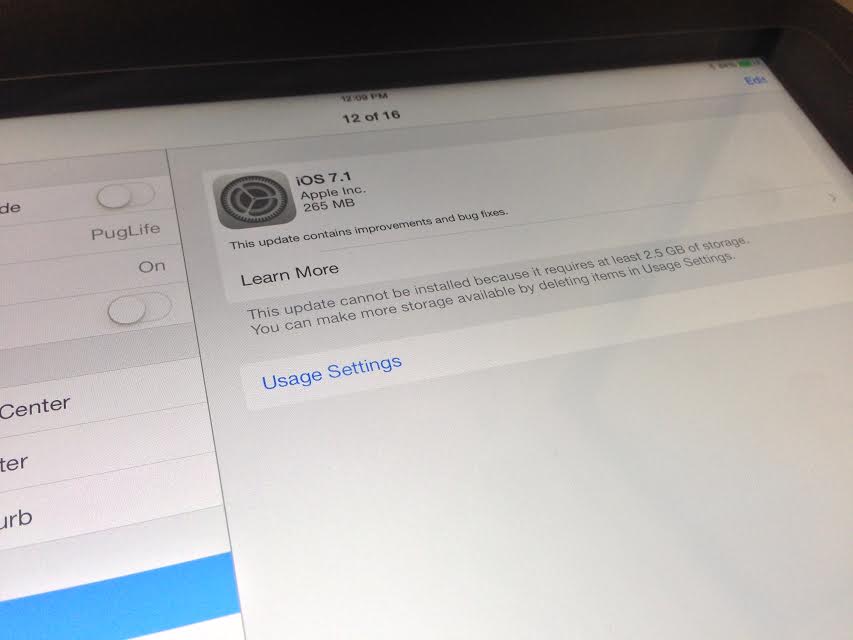 Well, I assume most of you have already tried that but in case you haven’t, simply press and hold the power key along with Home button until you see the Apple logo appearing again. If it solves the iPhone WiFi issues, congratulations. You had it the easiest way!

Resetting network helps in some 60 – 70% of cases suffering from iPhone WiFi issues. Go to Settings > General > scroll down to Reset, and then tap on Reset NetworkSettings. If you are on a secure network, it will ask you pass keys.

Perhaps the issue is not with your iOS 7 updated device, but your internet connection? Before proceeding to the next fix, make sure your network is working fine and so is the router / modem. Try same network on your other devices to ensure that it is working fine. If all is good with network and network equipment, proceed to the very last option.

If the problem presists you can contact Apple Support Communities or we will let you know about the solution as soon as we get the working fix of this issue.