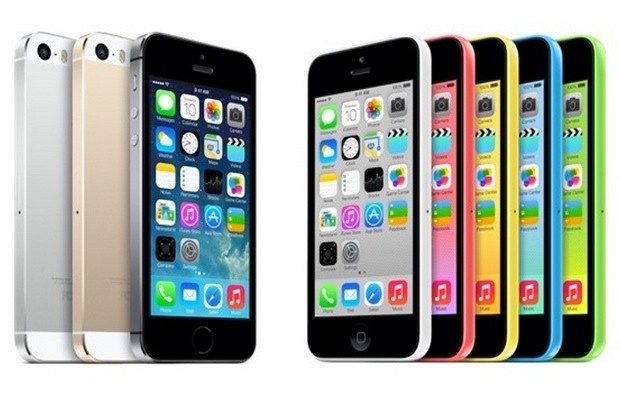 Apple have some diehard fans in UAE as found in other parts of the world, they have been anticipating for the next Gen iPhone 5S and the iPhone 5C since they were officially announced on 12th of September. The Good news is that the countries largest Cellular Company ” Etisalat” have managed to grab the first shipment of the Apple’s new iPhones.

But beside the launch of iPhone 5S & iPhone 5C , in this part of the world Nokia is making a tough competition with its variety of Nokia Lumia devices which shows a huge number of sales in Dubai and Abu Dhabi last quarter.

What is the Basic Difference Between iPhone 5C and iPhone 5S

Which Smartphone is Right For me after announcement of Apple iPhone 5S and 5C.