Download the latest and updated Developers Beta version of iOS 13.1 Beta 1 ipsw for iPhone, iPod or iPad. The developers at Apple have surprisingly released this beta for iOS devices. Which was totally not expected by many. Many Tech geeks were pointing at the release of iOS 13 Beta 9 but instead, Apple has some other plans.

How to Download and install iOS 13.1 Beta 1 ipsw Build  from direct links given below :

Over The Air Profile 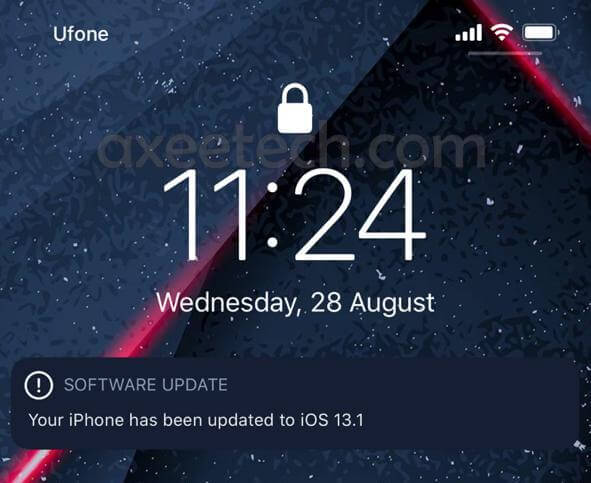 How to get iOS 13 Beta 8 Profile to get the ipsw OTA Without PC:

We have been working to update the links but still, you can get the latest iOS 13 Beta 1 Profile on your iPhone, iPod or iPad following this guide.

Here are all the detailed Release Notes and all the information regarding this iOS 13 Beta8 ipsw new features.