Now you can download MARVEL Super War ipa for iOS devices too. The Closed beta version of the game presented for the Android devices is now officially presented for the iPhone, iPad or iPod Touch. No need to join Apple test Flight program to get this game downloaded on iOS devices.

With the leaked video gameplay, It looks like every other Marvel MOBA game but with the new game Balance. This Marvel Super War v1.6.0 ipa is in Closed Beta form and can be downloaded and installed on specific regions including India, Thailand, and the Philippines. 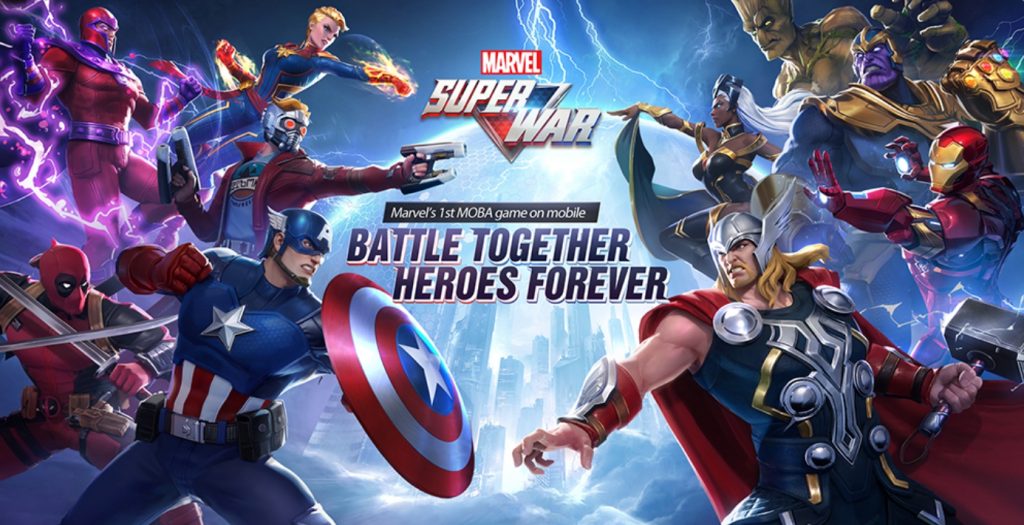 MARVEL Super War gathers Super Heroes and Super Villains from across the Marvel Universe into one colossal clash. From the Avengers and X-Men to the Guardians of the Galaxy and Spider-Man, players can take some of their favorite characters straight into combat, using their awesome abilities to create epic moments on the battlefield.

Unlike traditional MOBAs on mobile, MSW is focused on fair combat and balanced gameplay. The MOBA staple unfair rune-like system has been given an overhaul and replaced with a completely open and free buff system, meaning that reputation and achievements can only be earned through skill and perseverance.

Another of the game’s key pillars is its unique utilization of the Marvel characters’ wide variety of powers. Every Super Hero in Super War MARVEL has a series of abilities that can be smoothly turned into powerful combos, which adds depth and excitement to the gameplay. Players can play as Deadpool and switch between melee and ranged states in order to deliver perfectly timed attacks, or dash and slash as Black Panther to deliver the finishing blow.

Teamwork is always the most important factor for victory. In MARVEL Superwar, players can conquer the battle anytime, anywhere by choosing some of their favorite Super Hero and assembling others to create unique mashups! Whether it be partners like Vision and Scarlet Witch, the rich and powerful like Iron Man and Black Panther, or rivals like Cyclops and Magneto. They can all be teammates on the diverse battlefield of MARVEL Super War.

Ready to conquer your foes in the high-tech jungle kingdom of Wakanda? Team up with your friends and let the battles begin!

MARVEL Super War is now available on both Android and iOS devices for its closed beta test in Thailand, Malaysia, Indonesia, Philippines, and India. Discover all-new secrets of the Marvel Universe! Assemble your dream team, fire off your combos, and command heroes from across the entire Marvel Universe!.

6- Drag and drop the downloaded MARVEL SW ipa file on to the opened tool.

9- That’s it you get the MARVEL Super War game and you can play it on your iPhone or iPad.

Here you go, you got the best working MARVEL Super War IPA on your iPhone or iPad. Now if you are looking for the game again on coming future updates, you can stick with us, We will be publishing the updates sooner then anyone else.

Meanwhile, you can also download: | MARVEL Super War for Android | 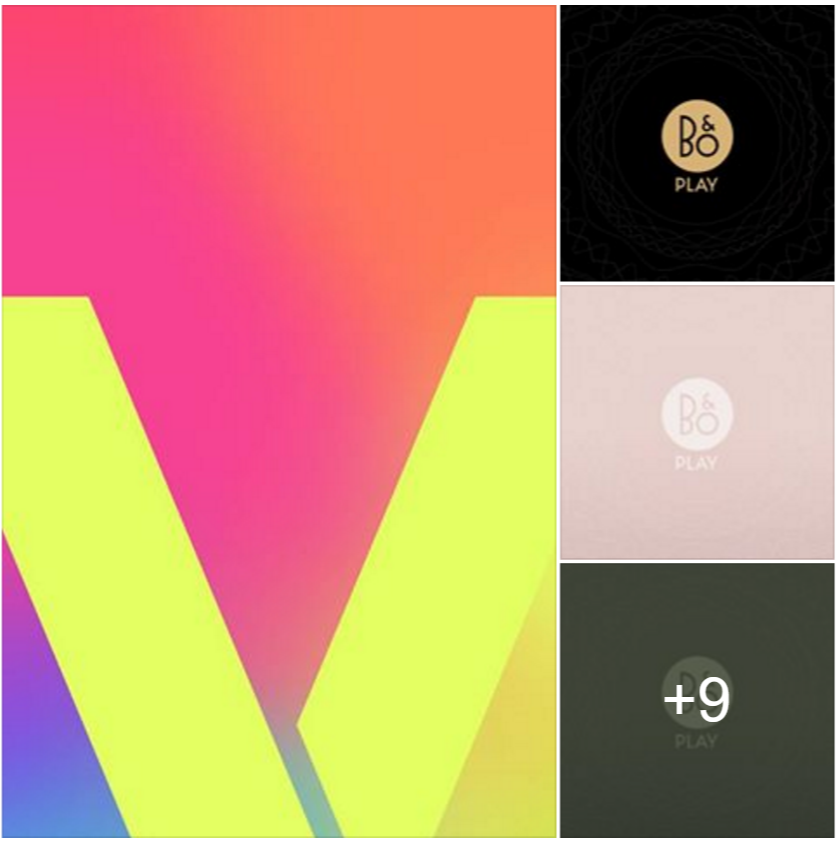 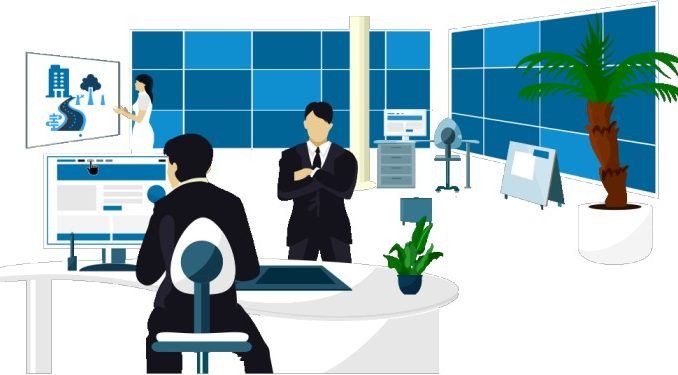 Does Your City Have an Online Permit Portal for These Situations?