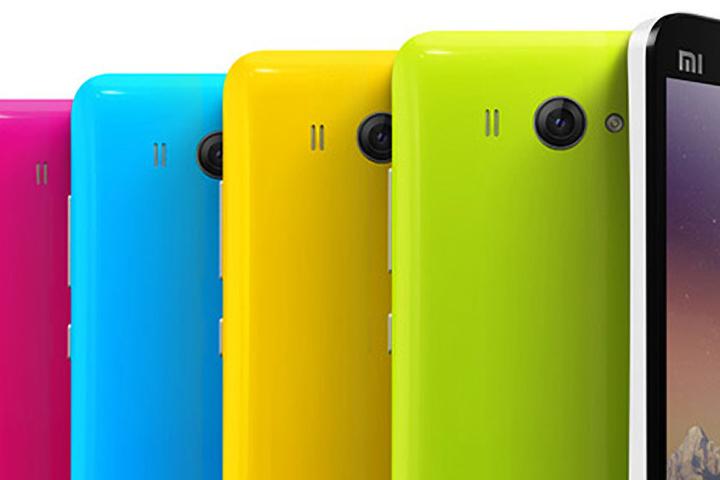 The Chinese phone maker Xiaomi has introduced the new Redmi Note, a mid range Android device. The device has been previously known as the Hongmi 2 as well. The best thing about this low priced smartphone is the presence of the latest Octa-Core processor which has been found in the latest high end devices launched recently.

The Xiaomi Redmi Note has large 5.5 inch IPS LCD display with HD resolution of 1280 x 720 pixels and with an average ppi density display. The screen has much brighter image production then the previous models. With the latest display features the screen can be viewed from 178 degree wide view angles as well. Inside the device there is a powerful MediaTek MT 6592 processor clocked at either 1.4 GHz or the other one 1.7GHz.

Both the variants of the Xiaomi Redmi Note has different amount of RAM as well. The 1.4 GHz has the 1 GB of RAM while the faster clock speed processor of 1.7 GHz has the 2 GB of RAM under the hood supporting the processor. The best thing about the device is its Full HD capable shooter which is a 13 meagapixel unit mounted at the back of the device loaded with a brighter new LED Flash for low light photography.

On the other hand the Redmi Note has a 5 megapixel camera loacated at the front of the phone which is also capable of taking Full HD video. The device has only 8 GB of internal memory however it supports micro-SD cards upto 32 GB which lets you extend the memory as much as you want.

This Xiamoi Phablet is a dual SIM supported device with TD-SCDMA/HSPA support on the first SIM slot and GSM/EDGE on the second SIM slot. Alongside this the device has the standard WiFi 802.11 the latest Bluetooth 4.0 and the mst useful GPS feature loaded in the device. 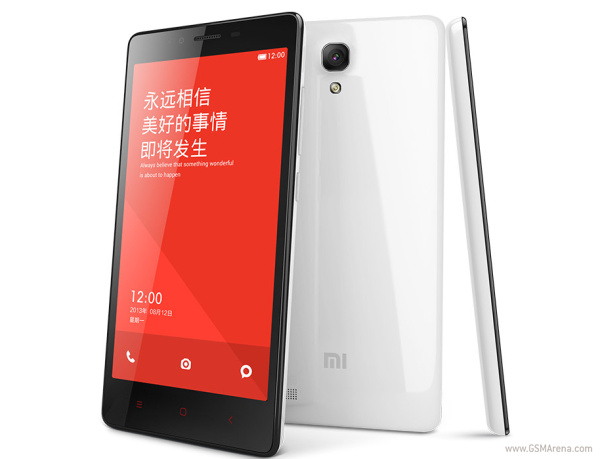 The MIUI v5 which is known as the standard User Interface of the Xiaomi android devices which is overlayed over the stock Android 4.2 Jelly Bean which is loaded in the device. The device has a powerful 3200 mAh battery which can run the device for a full day tough ride.

The price for the Xiaomi Redmi Note 1.4 GHz 1 GB RAM variant is $130 while the other one with the 1.7 GHz processor with the 2 GB RAM support costs $30 more and is available for $160. The device will be made available in many colors but there are reports that it will be made available in black and White colors when it will be launched on 26th of March in Chinese markets. The company has not released any statements about the availability of the device in other markets yet. 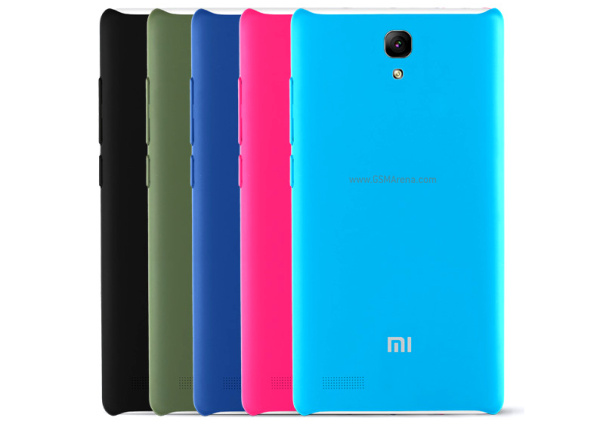