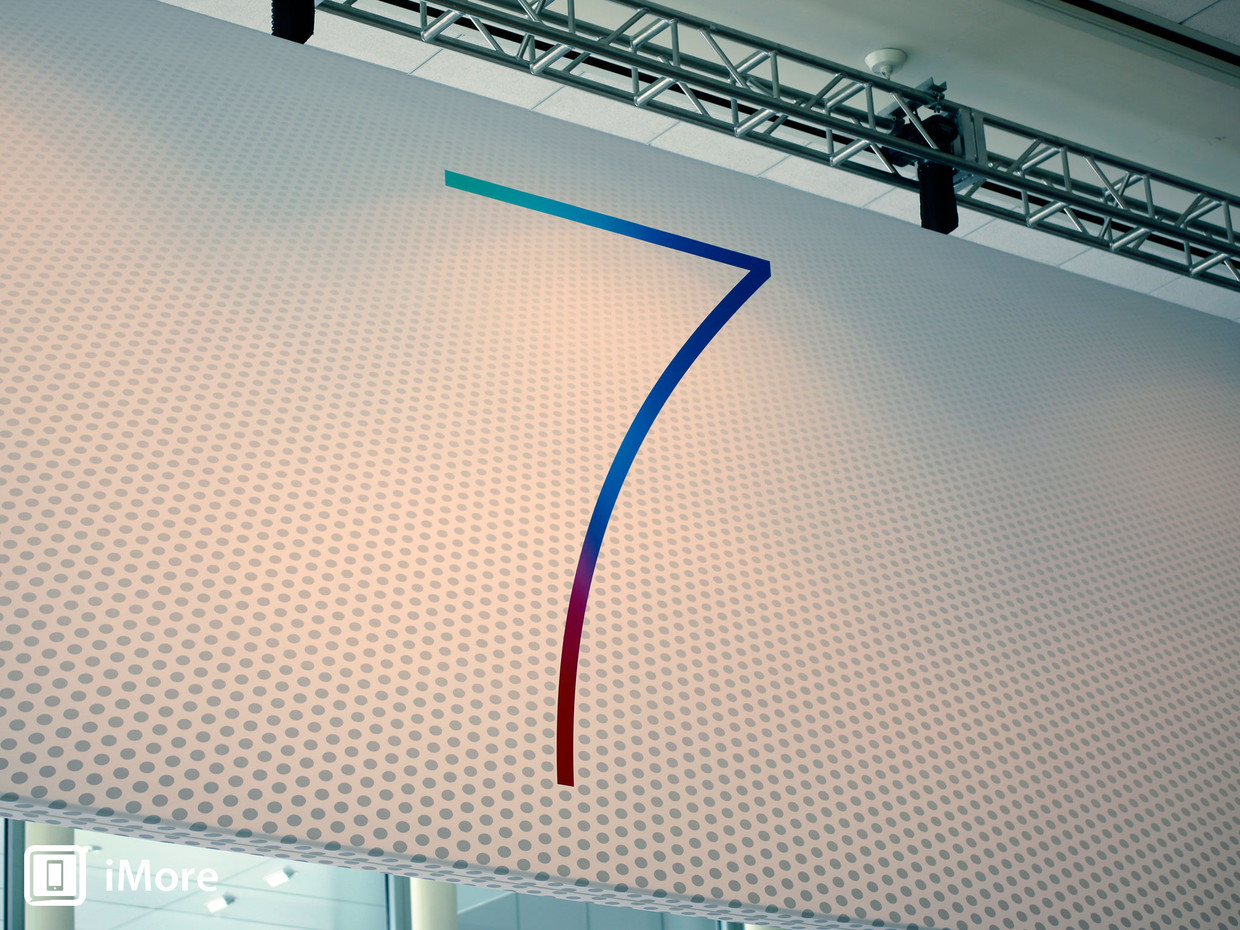 There have been many rumors speculating the date of the next Beta version of the future iOS platform which will be the iOS 7 Beta 4. There have been some reports regarding the availability of this latest version for developers on the July 27th, but the date passed swiftly and we couldn’t find iOS 7 Beta 4 for iPhone, iPad or iPod Touch. Now we have the new date leaked by Phone Review reporting it to be July 29th and it will be made available at 10AM PDT Monday.

The date is most probably speculated according to the gap between the releasing dates of last 3 beta versions of the iOS 7 which were iOS7 Beta, iOS 7 Beta 2 and iOS 7 Beta 3.  But some authentic sources from inside the Cupertino company points towards the last days of July 2013. This time the update is most expected to hit all updated iOS devices. This new update will be made avaialable for developers to be installed in iPhone 5, iPad 4th Gen and iPod 5th Gen devices.

This new update the iOS 7 Beta 4 will come up with some new fixes and those little bugs found in the iOS7 beta 3 devices. This is expected to be the final beta version of the iOS before the final and official release of the iOS 7.o which will be made official this fall. So we can expect iOS 7 Beta 4 to be more better and stable and will be loaded with yet more functions, which are expected in the final release. 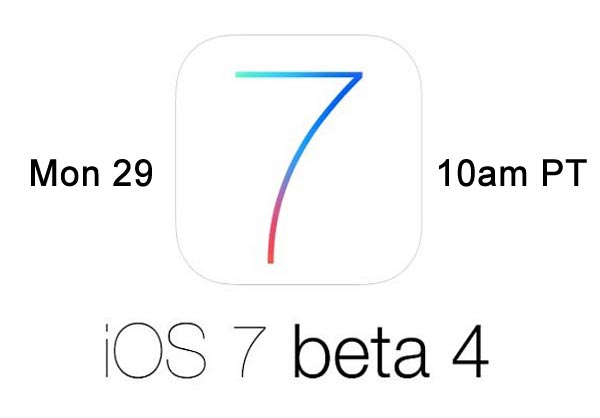 If you didn’t experienced the best of iOS 7 you must download the iOS 7 Beta 3 and have it a try the link is given at the end of the post. It has been made available on most of iOS devices and you can pick your own device from the list and download it. We have to admit that this new iOS7 is an awesome update for iOS which has changed many traditional old things so you can give it a try.