Android apps have revolutionized the way we do almost everything today. Through them, we can listen to music, meet romantic partners, manage our diets, document payments, and even access online casinos offering CS: GO gamble coupons with free coins.

When Android Market (Now known as Google Playstore) was launched in March 2012, it had a mere 450,000 Android apps and games for users to download. Fast forward to today, the number of apps and games has seen unprecedented growth, with estimates from research firm AppBrain estimating there are more than 2.77 million apps and games on Google Play Store in 2021. And this number does not factor in the number of TV shows,  movies, music, magazines, and ebooks also available in the store.

Although the COVID-19 pandemic and subsequent social distancing measures the world over have relegated some previously popular apps into oblivion, it has also thrust others into the limelight.

If you’re a business owner or just a regular Joe looking to understand which Android apps are dominating the market, you’ve come to the right place. In this article, we have compiled a list of the 8 most popular mobile apps for androids. Keep reading to learn more about them. 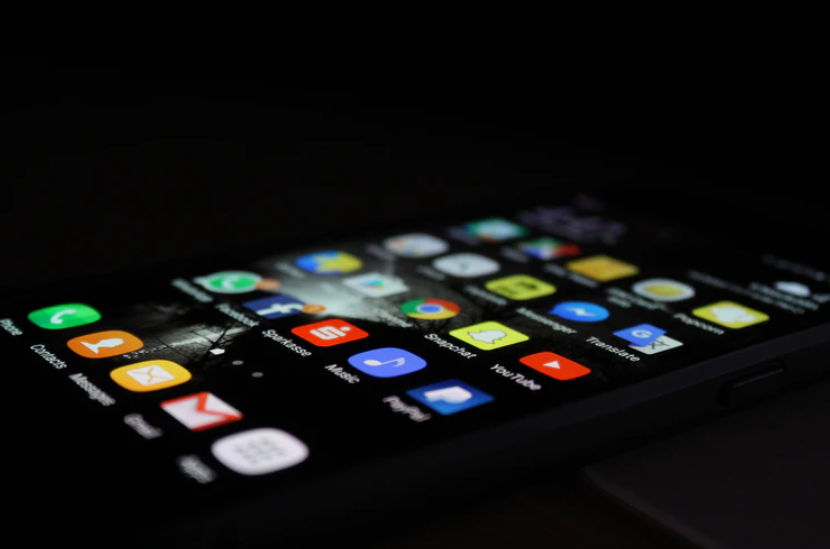 Top 8 Most Popular/Downloaded Android Apps of 2021

In terms of ownership, WhatsApp fell under Facebook’s ownership in 2014 after the $19 billion buyout, and a lot has continued to improve from what it was previously. In 2017, for example, WhatsApp launched a status feature, which allowed users to upload their photos and videos just like in Facebook and Snapchat.

TikTok is yet another super-popular app for both Android and iOS. In fact, it is the most downloaded app today, and it has managed to amass over 2 billion downloads globally, with 850 million happening in 2021 alone. Initially, the app was viewed as more Gen Z oriented, but the worldwide lockdown measures have led to an influx of new users looking to entertain themselves.

One of the key reasons why so many people are addicted to TikTok is the app’s “For You” page. It works as the app’s primary timeline, making it easier to discover new content. This combined with videos and TikTok’s intelligent AI algorithm, and you have a nearly irresistible app for both android and iPhone users.

And with TikTok’sthrust marketing opportunities continuing to grow, the prospects and possibilities for marketers, influencers, and even general users will continue to expand.

Despite the seemingly endless streak of scandals, suspicious privacy practices, and even the #DeleteFacebook movement, Facebook still reigns supreme in the Android apps landscape. Facebook has been particularly useful during the Covid-19 pandemic, as it has allowed people to continue connecting and connecting with friends and families.

As of 2021, Facebook is the second most downloaded app after TikTok with 5.478 billion downloads and over 2.85 billion monthly users. Not everyone is happy with Facebook though, as it has close to 10 million one-star ratings.

Facebook Messenger is yet another hit off Facebook’s empire assembly line. With a total of 4.756 billion downloads and 1.3 billion Messenger users globally, it is one of the most widely used instant messaging apps out there. And with the incorporation of bots in 2018, more and more businesses started finding Messenger useful, especially in giving them 24/7 customer support availability.

The presence of Instagram goes to show the firm grip the Facebook Empire has over the apps market. Instagram is one of the most popular photos and video sharing apps among Gen Z and Millennials, and its popularity has yet to see a dip in 2021.

Boasting over 1 billion users and more than 2.796 billion downloads, Instagram has become the go-to app for marketers and businesses looking to market their products, all thanks to useful features like IGTV, Instagram Stories, and Instagram Lives. In 2020, Instagram rolled out Reels, a feature that helps users create and discover short and entertaining videos on the app. Using the Reel feature, players can also share their content and participate in trending topics and moments.

This endless runner game that sees you guiding different characters as they flee down a railroad to escape an angry police officer and his dog is one of the most popular gaming apps on the Google Play Store. It has over 1.249 billion downloads and boasts over 100 million monthly active users. And to underwrite its popularity, Subway Surfers has over 35 million ratings, with the average rating being 4.1 out of five.

When you mention the word music, the first thing that comes to mind is Spotify. And this is probably because it is one of the most popular music apps out there, with 158 million premium subscribers worldwide and 8.83 million android downloads as of 2021.

This massive acceptance of Spotify is largely due to the app’s huge catalog of music ranging from the huge releases from leading artists and up-and-coming acts. Better yet, Spotify also offers video support for podcast owners, and the various paid-for packages are decently priced.

Netflix is the leading video-streaming services apps, and it gives players access to a huge selection of TV shows and Netflix movies. In 2020, the app surpassed the 1 billion mark in terms of downloads on Google Play. And although this number includes pre-installed applications, it doesn’t take away the fact that it was a huge milestone.

In terms of content, Netflix is not just restricted to classic favorites, as they have embarked on creating a huge amount of exclusive content, which has continued to give it much-needed traction in the competitive streaming landscape.

So, there you have it! Our list of the 8 most popular/downloaded mobile apps for android. And although you may have interacted with some of them (if not all) the new era of augmented reality promises to take the smartphone apps landscape to the next level. And the market for smartphone apps is about as big as they come. With an estimated 7.94 billion connected devices in the world, and the number of smartphone users expected to surpass the 5 billion mark in 2021, the possibilities are endless for android app developers. 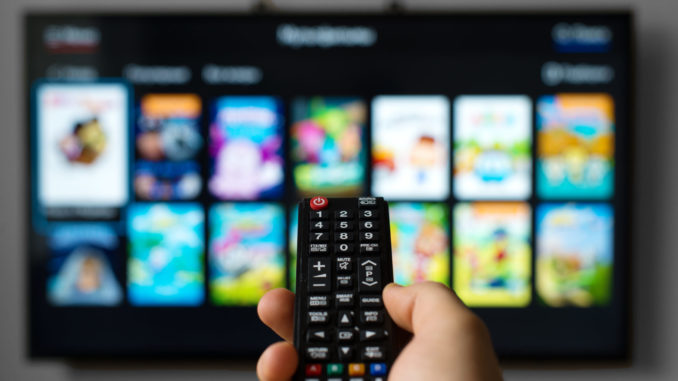 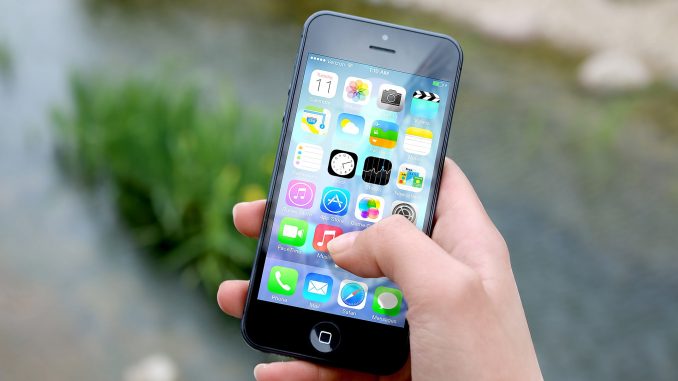 How people date through the world.