The Samsung Galaxy S20 series Sales crumbles as more and more Samsung fans taking Snapdragon vs Exynos more seriously now. Some top Tech Tubers have also pointed to this fact that Samsungs very own Exynos performance is way inferior to its counterpart Snapdragon. The performance difference increases when it comes to gaming and heavy usage.

The users with devices having Exynos processors have always complained about the battery draining in the past. But now the list of complaints is getting bigger. This lead to a whole new petition being launched by Samsung Fans to force Samsung to remove Exynos processors from their flagship phones.

While on the other hand, the COVID-19 lockdown also made Samsung Sales crumble to their worst ever figures in almost a decade now. The first confirmed sales reports pop up in South Korea, where the company sees over 60% drop in sales of the new devices as compared to the Galaxy S10 Sales in the same period.

Besides this the users in United States having the superior Snapdragon variants, have been seen complaining about the GPS errors. A user commenting under a Slashgear article about poor sales claimed that the GPS/Waze show errors in the Snapdragon variant.

He states” High price, less than optimal cameras and GPS/Waze problems with Qualcomm based phones. Enough issues for me to cancel a US$1700 (with sales tax) Ultra 512 GB model. If they can get these all too many issues fixed, I’ll reconsider.” 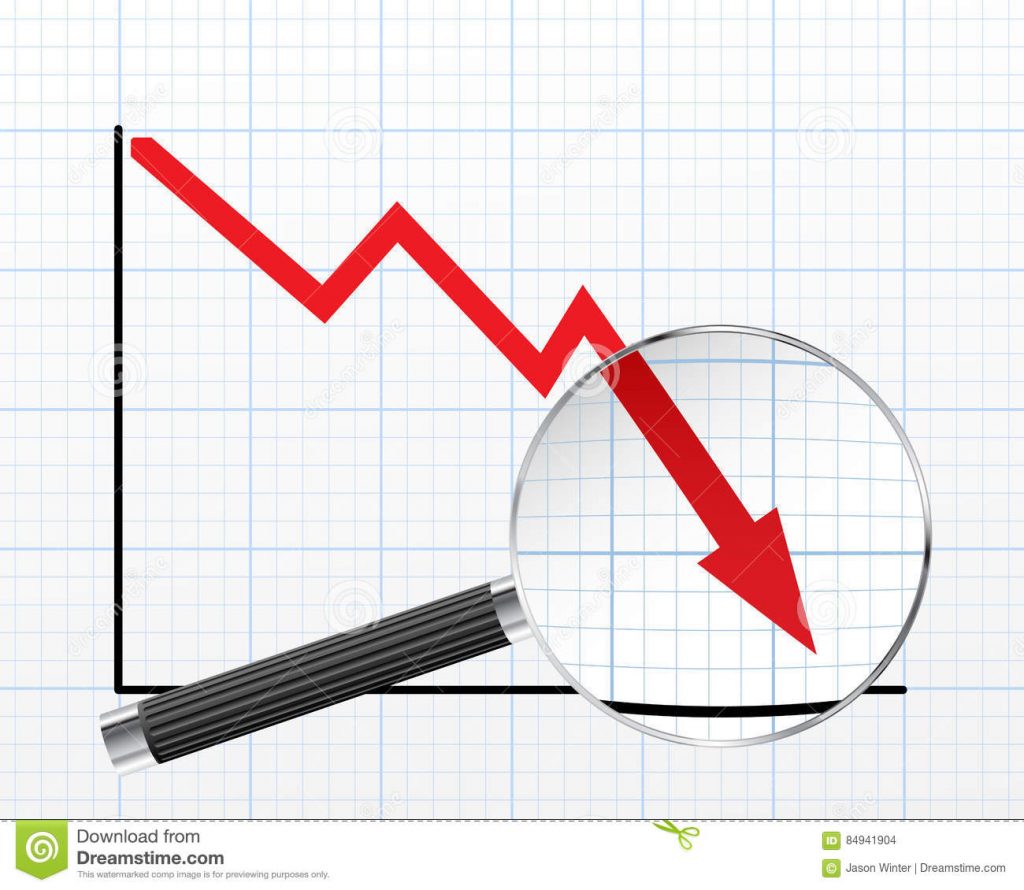 What’s the Snapdragon vs Exynos Fuss all about:

If you are not a tech geek, you won’t know much about this. But here are a couple of videos showing the Samsung Galaxy S20 devices with different Chipsets showing quite different performance.

Here is the other video.

There is an official Petition being launched by Samsung Fans to ask Samsung, to stop inferior Exynos Chipset in their Flagship devices. Which has such a huge $1000 plus price-tag. The petition is titled “Stop selling us inferior Exynos phones!” and is signed almost 41,000 times out of 50,000.

Other factors showing low sales for all Flagship devices:

Samsung had sold around 36 million units of Galaxy S10 series phones last year. With sales off to a disappointing start, it now looks highly unlikely that the company will be able to achieve its 32 million sales target for the Galaxy S20 series. In addition to the coronavirus pandemic, the high pricing of the Galaxy S20 series phones and reduced subsidies from carriers have also impacted sales.

But now it seems like 10 million sales for the S20 devices would be a good catch for Samsung. 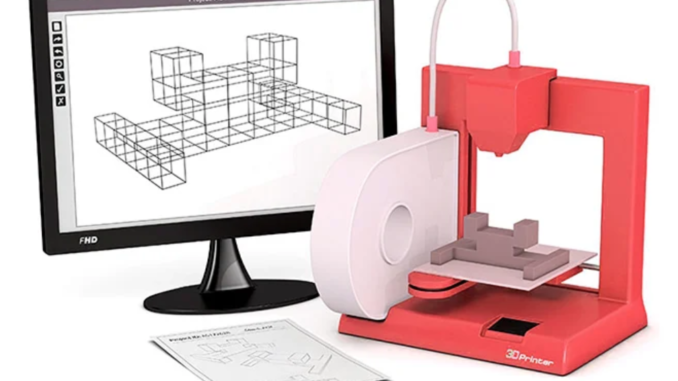 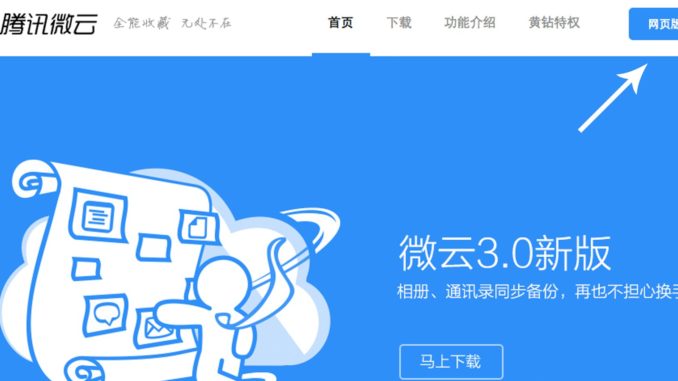 How To Get 10 TB Cloud Storage for Free, On Tencent Weiyun?

How Increase Your Chances of Winning Video Poker